Luke is smart, funny, shy and highly imaginative – but has no friends at school. In fact, he feels like he’s not even of the same species as the other kids in his class. But that isn’t surprising, because he’s not.

Luke’s father (whom he has never met) came from a distant planet – which makes Luke halfhuman, half alien. He’s an ‘alienoid’. Which explains a lot, thinks Luke. This delightful new play for actors aged between 10 and 13 is the winner of the 2013 ATYP Foundation Commission. Fresh from the imagination of award winning screenwriter John Armstrong, Luke Lloyd: Alienoid speaks to the little bit of alien in all of us.

The script will be published by our production partner Playlab to coincide with the season, so in years to come you can present your own production of this play anywhere in Australia.

WINNER OF THE 2013 ATYP FOUNDATION COMMISSION 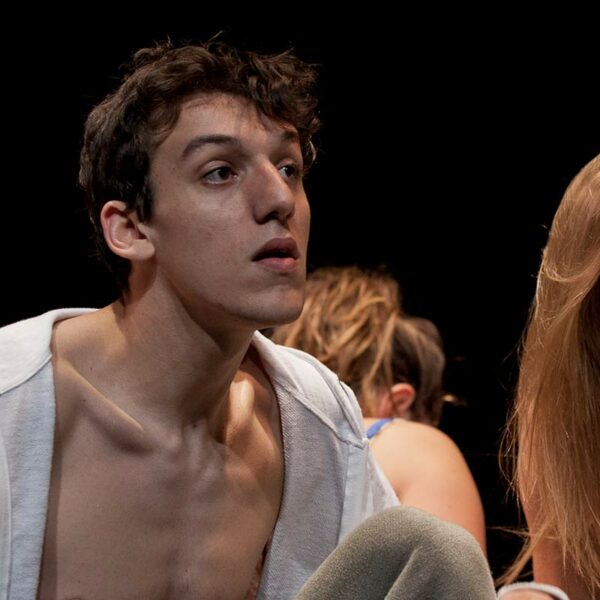 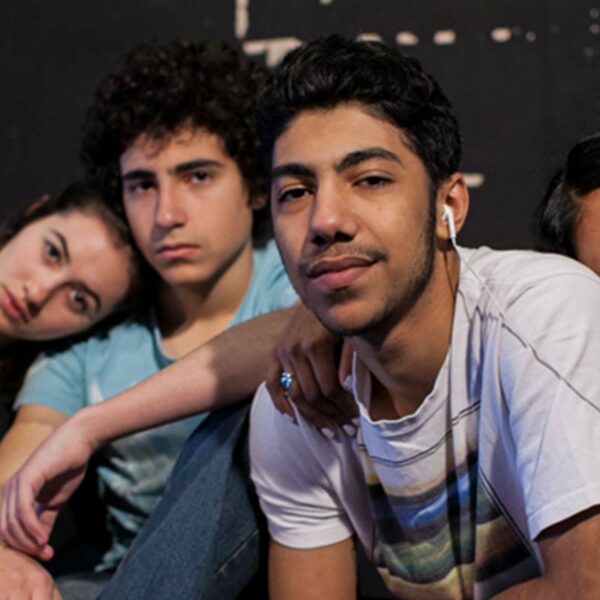