Our celebrated Fresh Ink National Mentoring Program for emerging writers runs annually from April–December in selected states across Australia. The initiative has been running for 14 years in varying forms and engages industry professionals to mentor our young writers. To date, the program has supported 119 writers in Adelaide, Brisbane, Darwin, Geelong, Hobart, Melbourne, Perth and Sydney.

In 2022 there will be four young writers for performance (aged 18-26) from each participating state. Throughout the year they will produce two short works for the stage as well as attend regular meetings with their mentor to hone their skills and build their writing community.

Throughout the program participants:

Participant & Mentor biographies from past years

Fresh Ink mentoring in 2014 ran in Sydney, Adelaide and Perth. We were thrilled that for the first time we were able to offer the programme in Adelaide and Perth. This was made possible thanks for the support of the Graeme Wood Foundation and Copyright Agency. 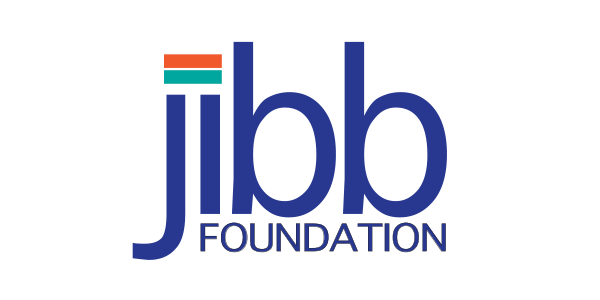 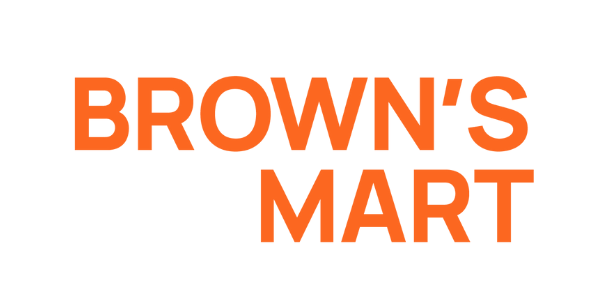 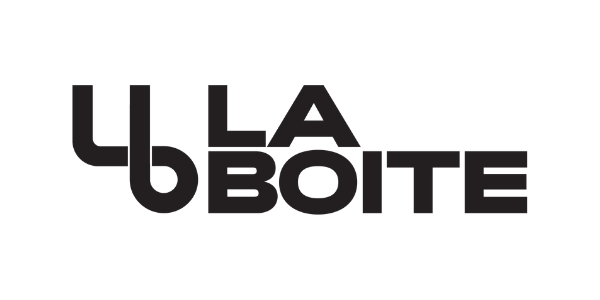