One morning Jade wakes bruised and bleeding on the beach. She thinks she’s alone, that no one will know, but someone was watching from the cave above the cliffs. Set in a regional coastal town, War Crimes tells a powerful story of five disenfranchised young women who are fighting for respect, railing against authority and struggling to form an identity in a small town with limited opportunities. The relocation of an Iraqi refugee family to the town provokes a climate of hostility and tension that threatens to violently explode.

As part of the international theatrical collaboration, Documents of Poverty and Hope, Australian Theatre for Young People (ATYP) present War Crimes by award-winning Australian playwright, Angela Betzien and directed by London based Alex Evans. The play will have its Sydney premiere at ATYP from 15 July for a strictly limited three-week season.

Originally commissioned by the Sydney Opera House and first presented in 2011 in Victoria by Betziens own company, this important and confronting work continues her trademark technique of using real events as pretexts for the creation of relevant and provocative contemporary Australian drama.

… this is the sort of story we should be telling to young people in the theatre. One that is honest, engaging and completely engaged with the world.

War Crimes is beautifully brutal, rough and funny and movingly messy. It’s any Australian community cut down the centre and examined via its members who are never heard: their young women.

The cast are enjoyable across the board…the magic is in the ensemble as a whole. It’s exciting to see a young, all-female cast portray multiple characters within quite complex relationships. 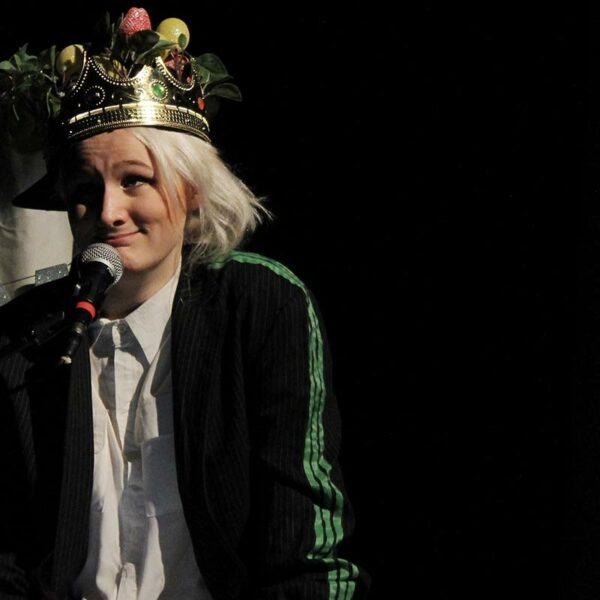