In the biggest surprise since Kim K and Pete Davidson made it official, we are stoked to announce that M.Rock will now be making a return to 2022, with the season running from 21 June to 17 July.

Tracey is 18 and a little impulsive. She’s meant to start a nursing degree in March, but right now she just wants to dance all night. So she heads off on a European holiday, clutching the lucky rabbit’s foot her grandmother gave her.

Mabel is your typical grandmother. She plays piano for The Players and knits for the Africa appeal. But when Tracey skips her flight home and doesn’t get in touch, Mabel leaves her stable life to go find her. So what if she’s never left Bankstown? She ends up in Berlin, and before long she’s over her jetlag, clubbing until sunrise with people who seize life with both hands. As the nights go on, Tracey and Mabel keep missing each other, but they’re finding themselves.

After burning the house down in our original 2014 sell-out co-production with Sydney Theatre Company, Valerie Bader will shine brighter than a mirrorball as Mabel in this life-affirming play by Lachlan Philpott. Whether you’re a grandparent or a grandkid, young or simply young at heart, Fraser Corfield’s delightful production will make you glad you put on your pearls.

“It’s hard to think of anyone more suited to this role than the wonderful Valerie Bader.”
– The Australian

Due to the latest developments in the COVID-19 pandemic, we have regretfully postponed our production M.Rock to 2023. Please stay tuned for further information. 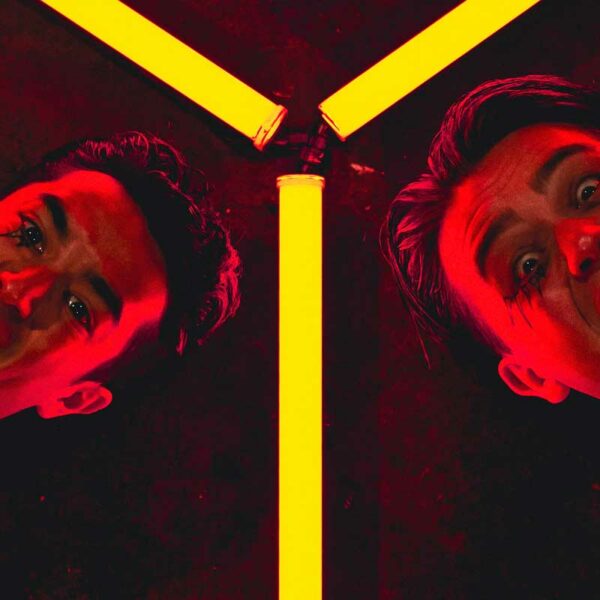