LIGHTS IN THE PARK

One quiet night, the street lights flicker out and plunge the world into darkness. A “lights out” party in Royal Park is announced, and every kid in town makes their way there to celebrate this strange occurrence.

A trio of role-players leave their game and embark on a quest for revenge… two enterprising youngsters sell torches at reasonable prices… the disgraced star of a viral video looks to make her social comeback and the floor-mopper at the local chemist encounters the worst kind of shoplifter. All these stories unfold on the way to the park because everybody’s on their way to the same party. And it is not to be missed.

The Senior ATYP Foundation Commission develops a new play each year that showcases the skills of actors aged 14-17. Published by Playlab, this is your chance to see the first production of a show that will be presented in schools around the country for years to come. Lights in the Park is the 2018 winner of this award.

“Things feel darker in the dark, don’t they? Okay, that sounded more profound in my head.” 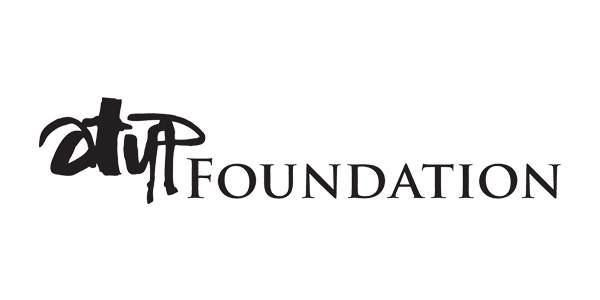 THE LIES WE WERE TOLD