A co-production with Belvoir, Queensland Theatre and Brisbane Festival in association with ATYP

Back after a sell-out debut season.

Edna’s fourteen and is head over heels in love with Harry – he’s beautiful, talented, perfect. But he’s also the face of ‘True Connection’, the world’s biggest boy band. And getting his attention will stretch the resources of anyone – even someone as clever and resourceful as Edna.

“The best pop concert you’ve never been to.” 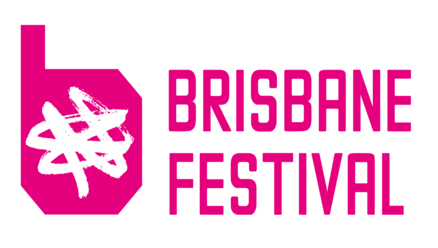 I’VE BEEN MEANING TO ASK YOU