Against the backdrop of one of the most intriguing events in Newcastle’s recent history we meet Farrah, a teenager obsessed with the industrial port. When a storm forces the Pasha Bulker onto to Nobbys Beach, and the world’s attention turns to the harbour she knows so well, all of Farrah’s plans for the future become grounded in a confronting reality.

This touching and unexpected coming-of-age tale by one of Australia’s most acclaimed playwrights, Alana Valentine, has been co-commissioned by Australian Theatre for Young People and Tantrum Theatre. Capturing the contrasts of an industrial city re-inventing itself in a new century, Grounded looks at the way life can take us to places we don’t expect. THE ONE SURE THING 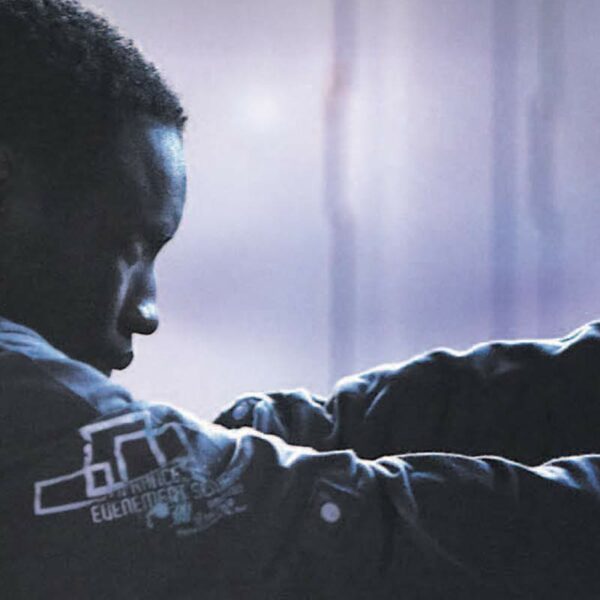