You know you like writing plays, and you’ve got something to say and skills to do it. What you’re interested to know is how to get your plays on, and how you might go about making a living from playwriting.

Michele Lee has been making theatre for about 20 years. After doing student theatre for ages, she’s had work produced by theatre companies, put stuff on herself, and she works across forms and industries. This lesson will be her 101 framework for what a career as a playwright can look like, and is targeted towards playwrights who are starting out.

She has been awarded various residencies and fellowships, and has assessed and judged for major awards/programs. Michele is a member of the Australian Writers’ Guild. 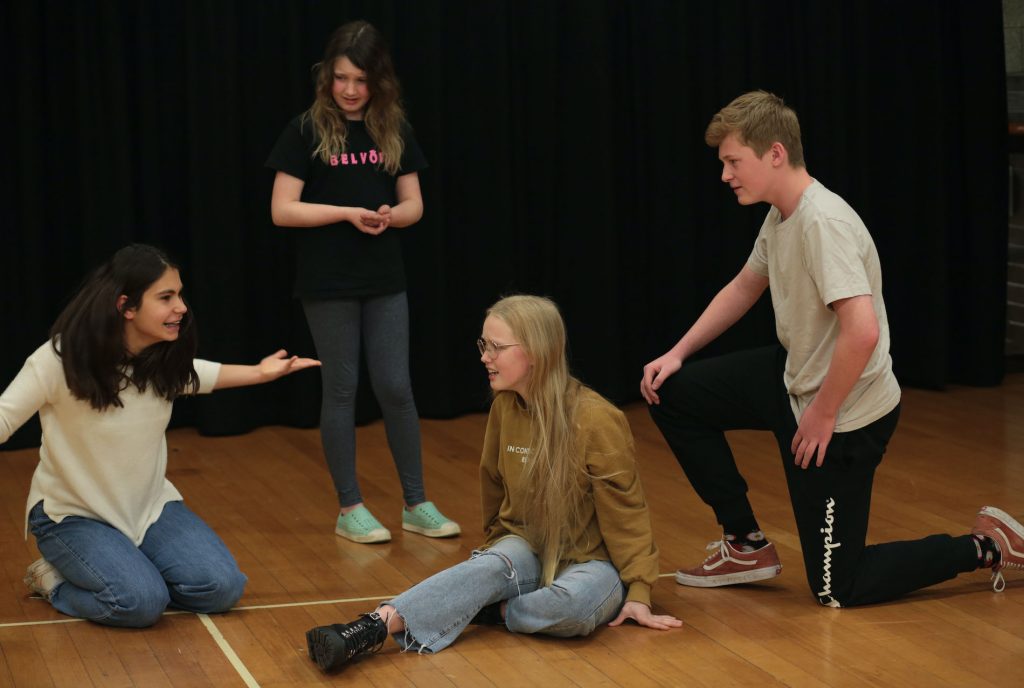 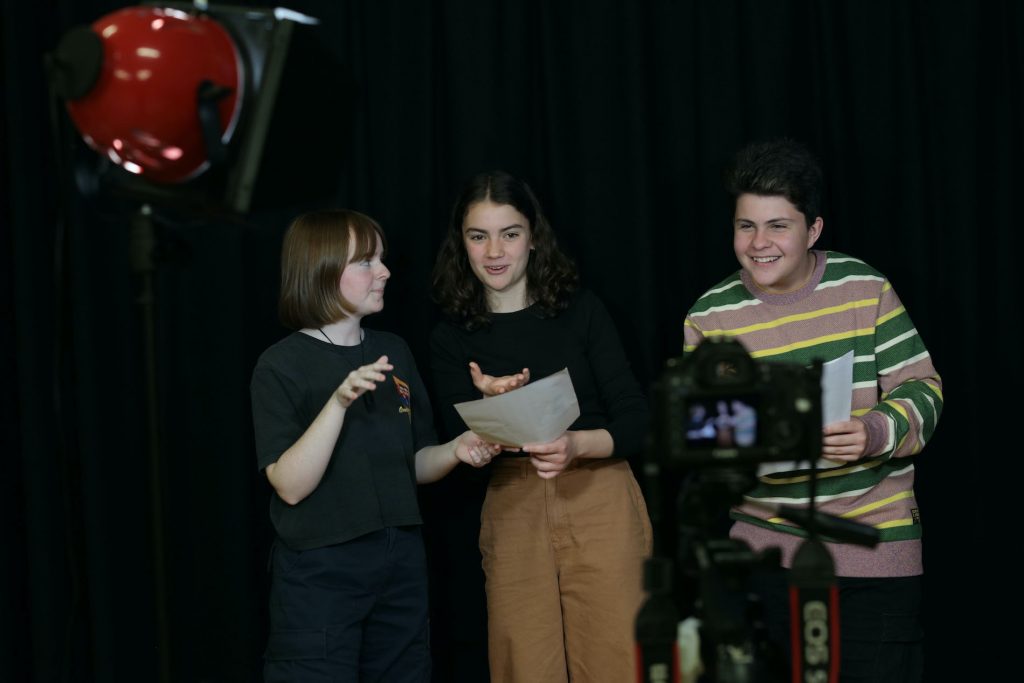 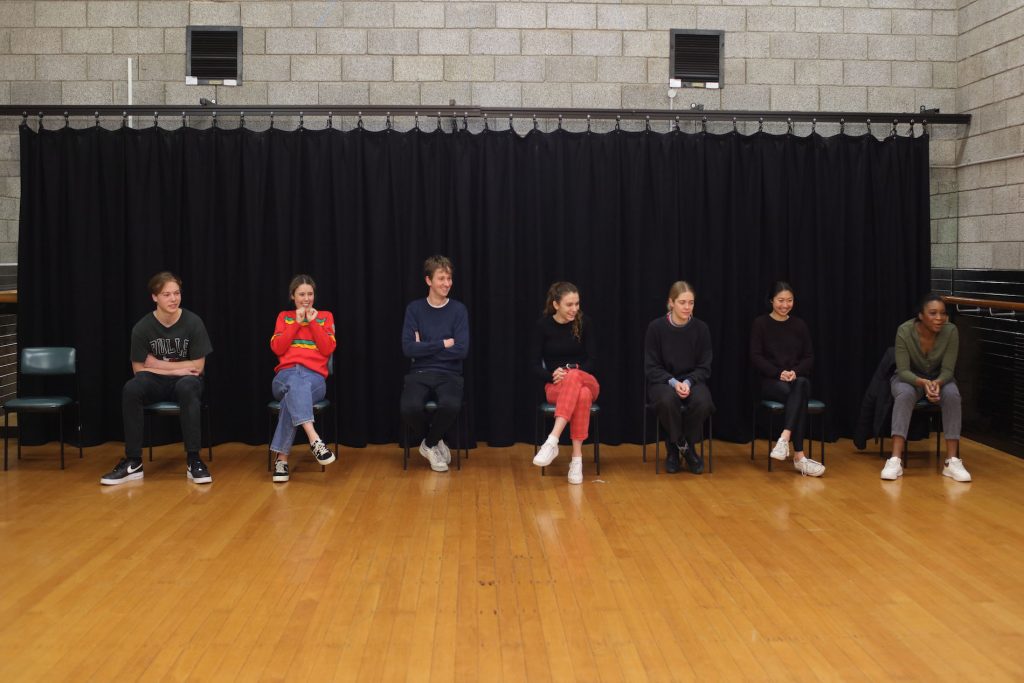